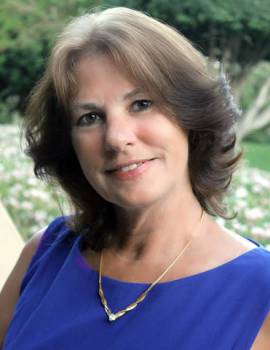 Diana Johnston started in the travel business in 1996.  After working for others in the industry, she opened her own agency in 2004.  Diana’s Destinations, LLC has grown over the years and now has five (5) in-house agents and many independent agents.  Known to most as Leigh, she has travelled to many destinations including Europe, Ireland, Italy, Hawaii, Mexico, Canada, most of the Caribbean Islands, and all over the United States.  She has cruised with Carnival, Royal Caribbean, Holland, Norwegian, Celebrity, and Princess Cruise Lines as well as three (3) river cruises on Uniworld and Avalon Waterways.  Leigh is a Sandals Certified Specialist, and a specialist on Aruba, Puerto Rico, Cayman Island, St. Lucia, Bermuda, Canadian Rail, and a graduate of the Disney College of Knowledge. She is an active member of PTANA (Professional Travel Agents of North America, NEST (Network of Entrepreneurs Selling Travel) and SCBA (South Carroll Business Association).  Leigh is a member of CLIA (Cruise Line International Association) and has earned her certificate for Elite Cruise Counsellor (ECC).  As a NEST Elite Award recipient, Leigh has attended multiple NEST Elite Conventions and was recently invited to attend the Global Travel Network Convention.  Leigh is highly knowledgeable in the travel field and well known for her dedication for helping her clients build their vacation memories. 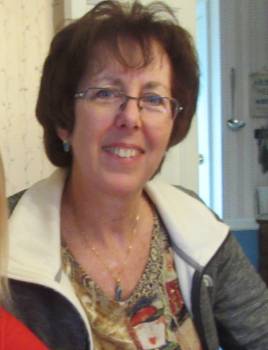 Riselle started as an in-house agent in April 2009 and became an independent agent for Diana's Destinations shortly after.  She loves to travel and plan trips for others.  She has traveled to Spain, Ireland, Italy, France, Greece, Monaco, England, Holland, Hawaii, Alaska, Bermuda, Aruba, Canada, Mexico, Jamaica, many parts of the US and most of the Caribbean.  She has cruised on Royal Caribbean, Princess, and Norwegian Cruise Lines.  Riselle is a member of CLIA (Cruise Line International Association) and completed her Accredited Cruise Counsellor (ACC) certification in April 2013.  She is a Sandal’s Certified Specialist, AMResorts Master Specialist, Princess Cruise Commodore, Viking River Cruise Expert, Outrigger Hospitality Specialist, Certified Jamaica Specialist, and Taiwan Specialist, Disney Destinations Genius, and a Back Roads Tour expert.  She is an active member of PTANA (Professional Travel Agents of North America). 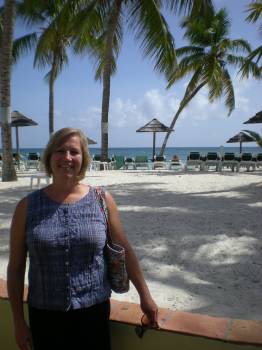 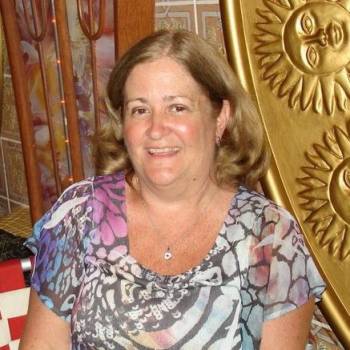 Donna came to us as an independent travel agent in February 2010 previously booking family cruises on her own and very willing to learn the business.  She loves to book cruises for family and friends as well as any other types of vacations.  She has been on many cruises to the Caribbean as well as Mexico, Alaska, and Hawaii and has traveled to all-inclusive resorts and Disney properties as well.  She earned her Accredited Cruise Counsellor (ACC) cruise certification in June 2012 and is a Sandals Certified Specialist and a Certified Jamaica Specialist.   Donna is an active member of PTANA (Professional Travel Agents of North America).  She loves to hear her clients come back and tell her it was the best vacation ever! 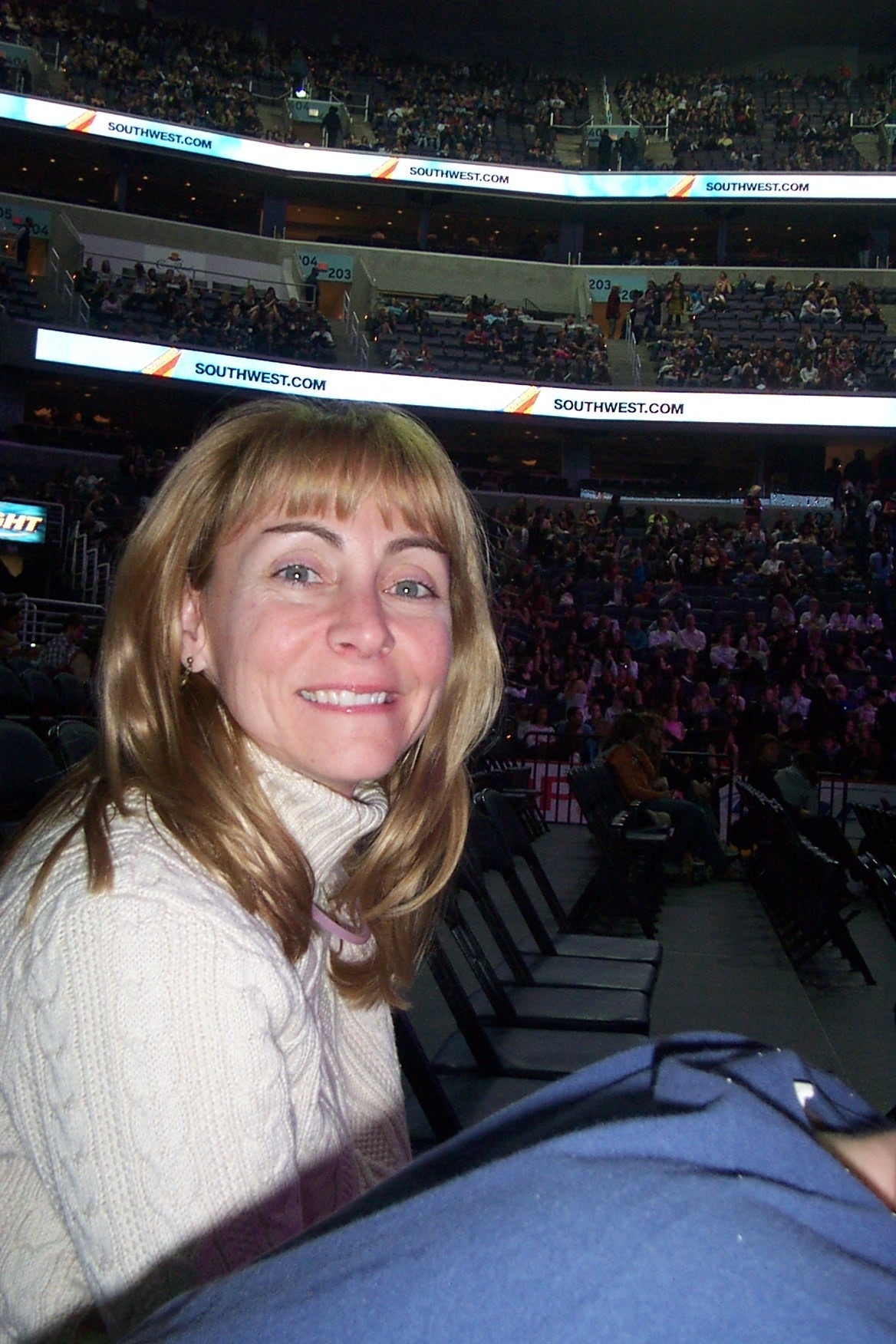 Kelly has working in the office and has been an independent agent with Diana’s Destinations since January 2008.  She has extensive travel experience, including many different cruises.  She is a member of CLIA (Cruise Line International Association) and has completed her Accredited Cruise Counsellor (ACC) certification.  She is a Sandals Certified Specialist and also has many other specialist certificates including Holland America, Princess, Carnival, Royal Caribbean, Celebrity, Bermuda, Las Vegas and Puerto Rico. 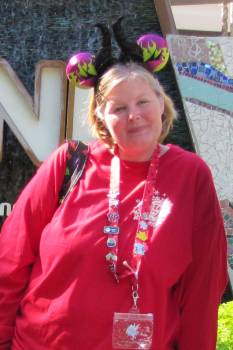 Michelle began working in the office in July 2016 and is also an independent agent.  She has traveled to   England, Ireland, Bahamas, Las Vegas, and all along the East Coast.  Her favorite destination of all is Walt   Disney World, where she has visited more than a dozen times.  As an educator and mom of two, Michelle   focuses on creating fun-filled vacations for the whole family, but especially the little ones.  Michelle’s   certifications include Graduate of College of Disney Knowledge for Walt Disney World, Disney Cruise Lines,   Disneyland, and Adventures by Disney, LEGOLAND Resorts Specialist, Universal Orlando Resort Specialist,   Nassau Paradise Island Specialist, Hawaii Destination Specialist, CIE Tours Ireland Expert, SeaWorld Parks   Specialist, Certified Five Star Travel Partner with Celebrity Cruises, Travel Impressions Specialist, and USTOA   Specialist.   Adventure is out there.  Let’s get planning! 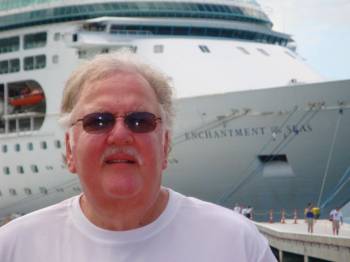 Charlie has been employed as an independent agent by Diana’s Destinations since April 2008. He is a member of CLIA (Cruise Line International Association) and earned his Accredited Cruise Counselor (ACC) certificate in June 2012. Charles has cruised on Royal Caribbean, Celebrity, and Carnival. He has sailed at least once on each class of ships in Royal Caribbean’s fleet. Charles has earned a cruise Expert Certificate from the Royal Caribbean University. He has cruised most of the Caribbean as well as Alaska and Hawaii. Charles has lived in TX, FL, AL, and VA. He has travelled extensively throughout the US with many trips to Las Vegas, San Francisco, San Diego, South Florida, and Walt Disney World in Orlando. Charlie would love to help you plan your next great vacation. 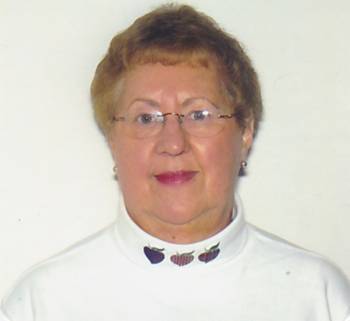 Jan was an in-house agent with Diana’s Destinations starting in April 2009 and since September 2011 she has been an independent agent.  She has traveled to many countries including Spain, Canary Islands, Ireland, Scotland, England, Holland and France.  She has been to many Caribbean Islands, Mexico and various US destinations.  Jan has also been on several cruises, including the new Oasis of the Seas.  She is an active member of PTANA (Professional Travel Agents of North America), CLIA (Cruise Line International Association), a Sandals Certified Specialist, an Aruba Specialist, a Viking River Cruise Specialist, and has earned her Accredited Cruise Counsellor (ACC) certificate.  Jan brings a wealth of knowledge to our agency from her professional career since retiring from the Federal Government. 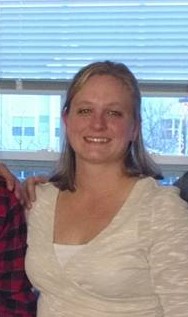 Teresa joined Diana's Destinations as a independent agent in September 2017.  She has traveled the Bahamas, Caribbean and throughout North America.  Teresa loves all things Disney and frequent visitor of their resorts.  She has a passion for planning family vacations where everyone is building great memories.  She is a graduate of the Disney College of Knowledge, USTOA  Specialist Program and The Allianz Global Assistance Course.  She can't wait to help you plan your next get away! 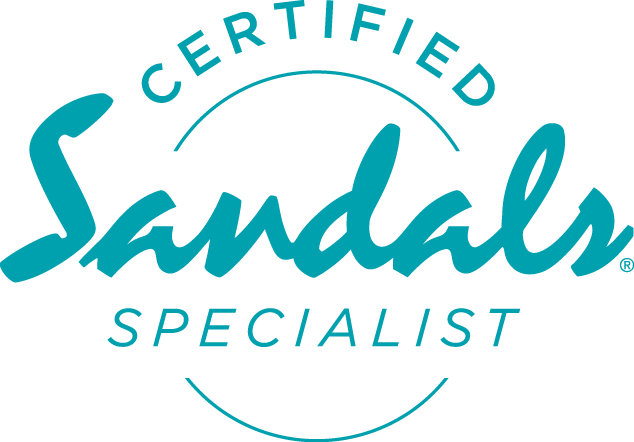